Last fall I accepted a position with my company's infrastructure & tools team as a software engineer. What have I been up to the past few months?

After so many years with development being a secondary role in my job and so many rejections later, I have finally landed a position as a full-time developer.

Applying for the Job

At the beginning of last August, my manager forwarded to our team an email regarding a job posting for a different department that had an opening (with the usual courtesies of forwarding it to anyone we know who may be interested). While looking at that, I saw a different posting for a Software Engineer I job for another team. Seeing that the listing had been up for a few weeks had me wondering if I was already too late to apply.

I decided to just go for it. Why not, right? I polished my resume and wrote a quick cover letter, submitting the application later that evening. I also wrote an email directly to the listed hiring manager (who happens to be our business unit's VP) to prevent issues with the Workday process and assigned recruiters delaying my application being seen. Probably not the best idea but I was pretty honest in my email. I told her that I may not look like a perfect fit; however, I recalled to her what she had said in our last town hall meeting about giving our internal candidates a chance and that we can always learn what we don't know. Crossed my fingers and clicked Send. 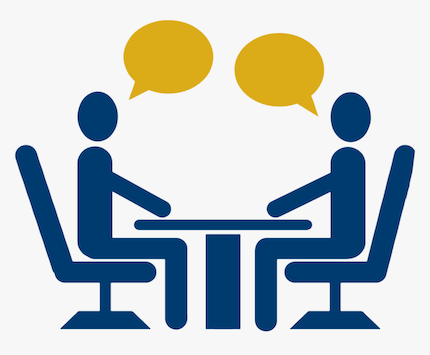 That was a Thursday and I received an out-of-office reply stating she would be out Friday as well. Monday morning I received a reply from her thanking me for reaching out and that the acting manager will be contacting me to discuss the position. I had my first interview with him and a meeting with a panel of the team within the same week.

Usually I don't do well in interviews. I get nervous, blank out on questions, and find myself unable to find the right words. But this time was different. The meetings felt more like quick chats without the unnerving question/answer format. It did help that I already knew everyone at the interviews, either from providing a desktop support service or working with them on a past project. Having that already built-in connection really helped. I was able to talk freely and answer questions without a stutter or blanking out. My recent coding projects and my past experiences integrating our asset management app stood out for me.

A week later I had a meeting lined up with the newly announced manager of the team. In this meeting I learned that they were offering me the position. And obviously I accepted! I would be working primarily with the ServiceNow platform which involves a combination of no-code/low-code interfaces and JavaScript. My official start date was August 30.

The Transition and Onboarding

I had a 4 week transition period where I incrementally did less of my old work (while cross-training someone on my former duties) and actively learned more of the new job. Within that time and a couple extra weeks, I read through onboarding documentation, governance policies, and completed most of the available 'New to ServiceNow' developer courses. Tons of learning hours, not including the first portion of a Information Security course our business unit would like everyone to complete before the end of the year (which I did as well).

Overall onboarding was a good experience. I have understanding and patient teammates willing to answer any questions I have or show me how to do something that I hadn't done before. I am working entirely remote so I brought home everything else I had left at my old office which are currently still mostly boxed up in storage. I also upgraded my desk situation so I'm no longer half-assing a home-office setup.

The beginning of my newbie period ran through the end of the year. I was given a couple of modification requests at a time a few weeks in so I could put into practice what I've learned and getting the processes down. Also daily stand-ups and monthly retrospectives were a change to get used to.

While I had primarily used ServiceNow as an ITIL user, there was so much to learn about being a developer within the platform. I didn't realize there were so many different ways to approach user interactions and controlling workflows. Figuring out which way was a better practice for certain situations would be key.

Another thing to get used to is that ServiceNow still uses ECMAScript 2009 (ES5) instead of the modern ECMAScript 2015 (ES6). This meant only using var to declare variables, not using the arrow function format, no spread operator, no destructuring, no template literal strings, etc... Sometimes I would need to look up how to code something (that I usually did in ES6) in the ES5 format. 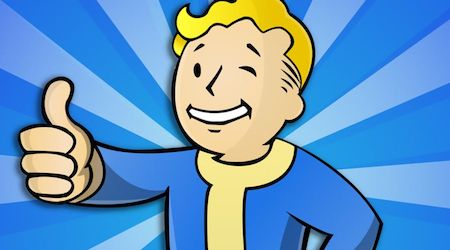 So far, so good

It's been a fairly pleasant ride these past 5 months. Not that I didn't like my job in desktop support, but it's not what I had planned on doing for the long term. Especially since the pandemic started, my duties became largely repetitious and burned me out quickly.

Now I'm enjoying a type of job that I've been wanting for a long time. Sure there are some things that cause me frustration but any job can do that now and again. The important thing is that I'm using more of my programming & problem-solving skills daily as well as feeling good about what I'm doing and, in turn, that will show through in the work I do for my team.