The annual migration of the Adelie penguin has started!

🐧️ What is this day about?

Around this time each year, the adélie penguins of Antarctica migrate northward (about 600km/372mi) for a while to more easily find food, such as fish and krill, among the icebergs. This is also the time of year where they will be performing certain reproductive duties to help boost their population. 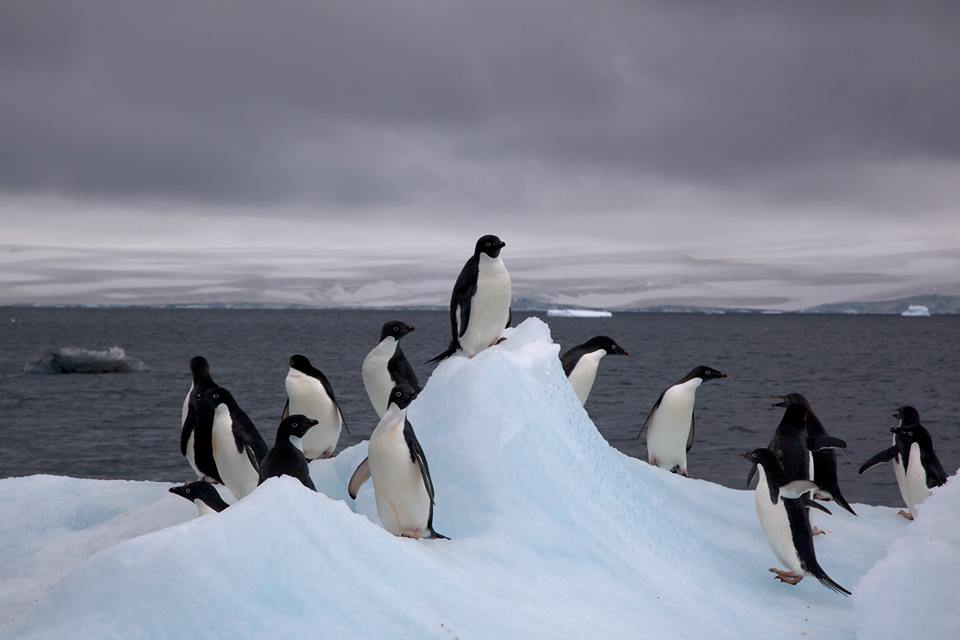 Adelie penguins chilling on an iceberg

🐧️ Why are they migrating?

The adélie penguins are usually found on the coastline of Antarctica and on the islands close by. However for about half of the year they must relocate away from continent. These penguins do this because they are "following the sun" in order to stay a bit warmer and find food. This is all because it's the start of their winter season.

During the Antarctic winter, the sun stays below the horizon as seen from anywhere south of the Antarctic Circle. There during these months, there is little to no daylight depending on how far south you travel with June having the least amount of light available.

Relationship of Earth's axial tilt during the June and December solstices

It will get colder and harsher for the adélies. And the ice will grow on the edges of the continent during this time so they are forced to move north in order to find food. The adélies are not equipped like the emperor penguins to handle the bitter cold (and their food source mostly migrated as well) so northward they must go!

The ice will soon enough recede during the Antarctic spring and they will return back to their usual nests & rookeries to lay their eggs and raise their chicks. 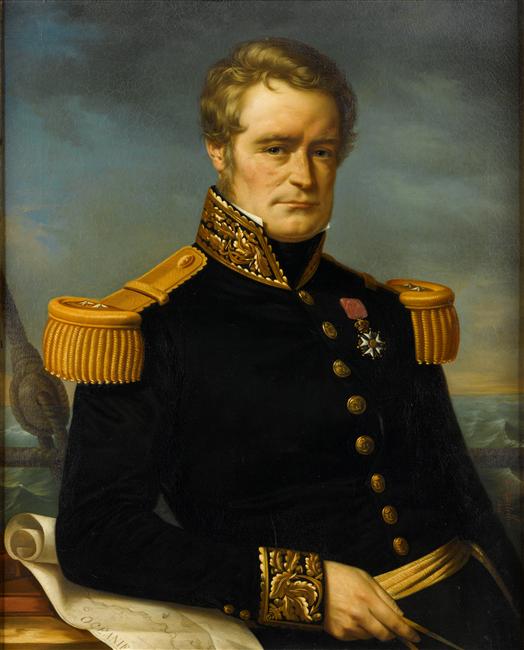 I saw those penguins and I named them.

The adélie penguin got its name from the French explorer, Jules Dumont d'Urville who discovered the species in 1840, naming them after his wife Adéle.

The scientific name for the adélie is pygoscelis adeliae. Pygoscelis means "rump-legged", but the genus is better known as the "brush-tailed penguins" which also includes the chinstrap & gentoo species.

When diving for food, adélies can hold their breath for up to six minutes, though usually submerging for 2-3 minute sprints, and go down 40-50 meters but occasionally reaching 120-140 meters. The deepest recorded dive by an adélie is about 170-180 meters!

Enjoy the day and feel free to learn more about the adélie penguin.